to be , or not to be
https://www.ilogicgroup.org/ 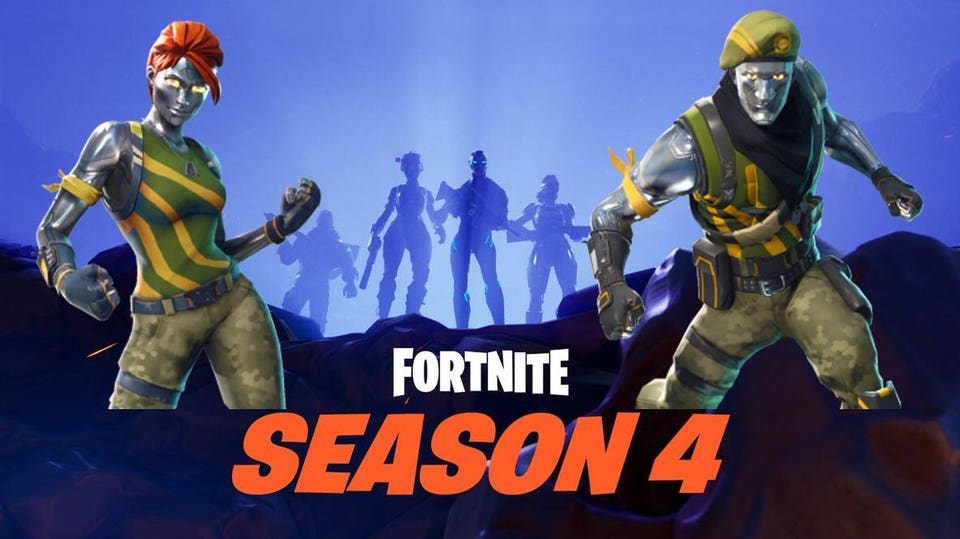